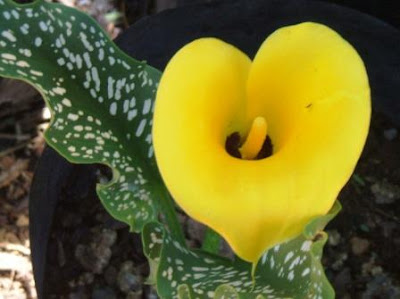 Photo - taken at Walter Sisulu Gardens
Posted by dh at 6:30 AM 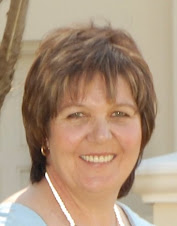